The effects of age on weight loss after sleeve gastrectomy 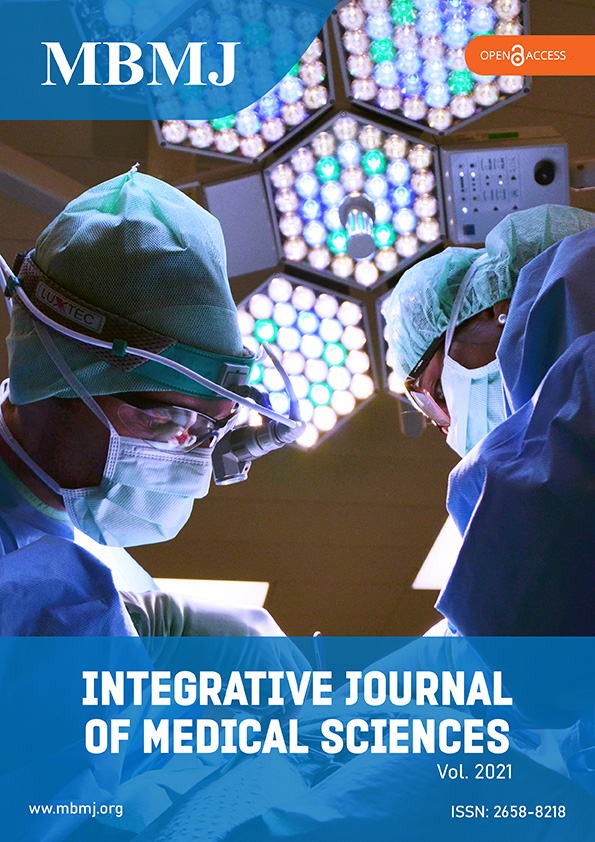 Introduction: Laparoscopic sleeve gastrectomy is a primary treatment of obesity among older adults and its satisfactory outcomes would be the main reason behind the popularity of this procedure. We aim to evaluate the impact of age on excess weight loss in adult morbidly obese subjects older than 60 years old following LSG.
Methods: In this retrospective survey, 3,072 subjects were included in the study that underwent LSG in Erfan Hospital. Screening follow-up period was 12 months. The level of statistical significance was set at P < 0.05. We hired comorbid conditions to avoid bias results including hypertension, diabetes mellitus and dyslipidemia.
Results: Of 3072 patients, 1879 cases were females (61.2%) and 1193 subjects were males (38.8 %). Mean %EBMIL of the group 12 months after surgery was 78.9 %. In younger than 60 years old group, mean %EBMIL 12 months postoperative 83 % and patients  over 60 years demonstrated mean %EBMIL 74.9 %. There was an obvious difference among age groups in presence of diabetes mellitus and hypertension in the older group which was more frequent.
Conclusion: To sum up, laparoscopic sleeve gastrectomy is safe procedure for older groups. Albeit, %EBMIL was significantly lower in older group compared to younger subjects, but resolution in comorbidities was satisfactory.